Conditions on the Nashua River Rail Trail are pretty good for the second week of April, especially in view of the exceptionally cold and snowy winter we had here in New England. I scouted a couple of parking areas and then walked the stretch between MA 113 in Pepperell and Sand Hill Road in Groton.

The trees aren’t yet in bud, so the river was the star of the show today. 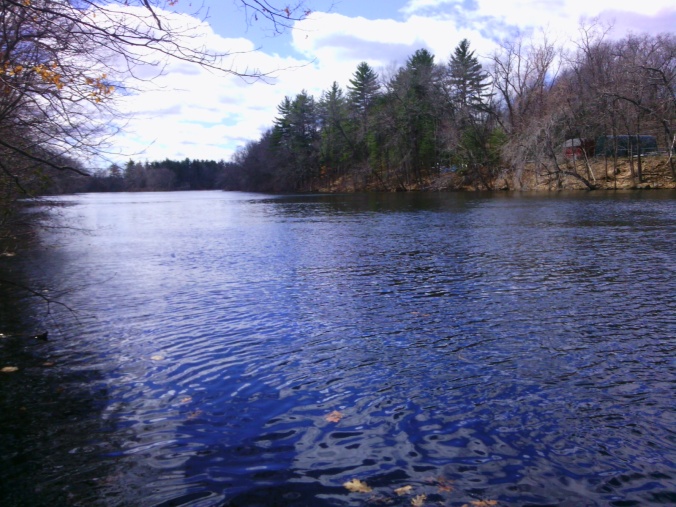 It’s the beginning of another beautiful season on the NRRT. I’m looking forward to it.